I’ve been really enjoying this autumn so far. It’s been rainy and windy, perfect reading weather when you don’t have to go out apart from to walk the dogs. And I’m feeling very inspired with this blog as well which meant when The Orangutan Librarian tagged me in this book tag, I was actually feeling organised and inspired enough to take part in it! Thanks to them for tagging me and thanks to Tiffany for creating this tag and the graphics in this post!

END_OF_DOCUMENT_TOKEN_TO_BE_REPLACED 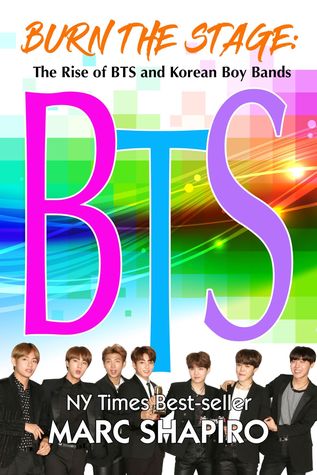 There are two sides to the BTS story. The all too familiar rags to riches odyssey in which seven young South Korean boys (RM, Suga,V, J-Hope, Jin, Jimin, Jungkook) emerge from obscurity to become true superstars in the pop music universe. Of equal importance was the relationship between the wide-eyed group members and the forward-thinking head of their record company, Bang Si-hyuk, which resulted in newfound freedom and a new way of creating the K-Pop sound. Both of these elements and more are the subject of the book Burn the Stage: The Rise of BTS and Korean Boy Bands by New York Times bestselling author Marc Shapiro.

This timely look at BTS and the K-Pop genre, told in quotes and anecdotes from BTS, delves into the history of K-Pop music, its pivotal twists and turns, insights into the modern K-Pop training and audition process, as well as the rise of BTS and their personal and professional development on the road to worldwide popularity.

Author Marc Shapiro acknowledges that making the BTS story more than a mere rehashing of familiar material was a challenge. “This was an opportunity to follow the story of what many considered ‘The Next Big Thing’ hand in hand with the group in fairly real time. Seeing what they experienced as it happened rather than looking back on their lives years later. There was a sense of immediacy that appeared more in tune with the way the world turns now. Which is fast.”

As with the current state of pop culture, BTS and the K-Pop world are constantly evolving and presenting new challenges and ideas. Burn the Stage: The Rise of BTS and Korean Boy Bands chronicles BTS in the now. There will certainly be a future.

END_OF_DOCUMENT_TOKEN_TO_BE_REPLACED

Two years ago, Louise le Blanc fled her coven and took shelter in the city of Cesarine, forsaking all magic and living off whatever she could steal. There, witches like Lou are hunted. They are feared. And they are burned.

Sworn to the Church as a Chasseur, Reid Diggory has lived his life by one principle: thou shalt not suffer a witch to live. His path was never meant to cross with Lou’s, but a wicked stunt forces them into an impossible union—holy matrimony.

The war between witches and Church is an ancient one, and Lou’s most dangerous enemies bring a fate worse than fire. Unable to ignore her growing feelings, yet powerless to change what she is, a choice must be made.

And love makes fools of us all.

END_OF_DOCUMENT_TOKEN_TO_BE_REPLACED

A story of love and demons, family and witchcraft.

Nova Huang knows more about magic than your average teen witch. She works at her grandmothers’ bookshop, where she helps them loan out spell books and investigate any supernatural occurrences in their New England town.

One fateful night, she follows reports of a white wolf into the woods, and she comes across the unexpected: her childhood crush, Tam Lang, battling a horse demon in the woods. As a werewolf, Tam has been wandering from place to place for years, unable to call any town home.

Pursued by dark forces eager to claim the magic of wolves and out of options, Tam turns to Nova for help. Their latent feelings are rekindled against the backdrop of witchcraft, untested magic, occult rituals, and family ties both new and old in this enchanting tale of self-discovery.

END_OF_DOCUMENT_TOKEN_TO_BE_REPLACED

I love this readathon. It’s a very low-key readathon, which I kind of need for October-November time, but it does have some challenges which I enjoy. This runs from the 14th October to the 20th (Monday to Sunday). I am hoping that I’ll be in the mood for spooky/thriller books when this week comes along, rather than the complete opposite.

END_OF_DOCUMENT_TOKEN_TO_BE_REPLACED 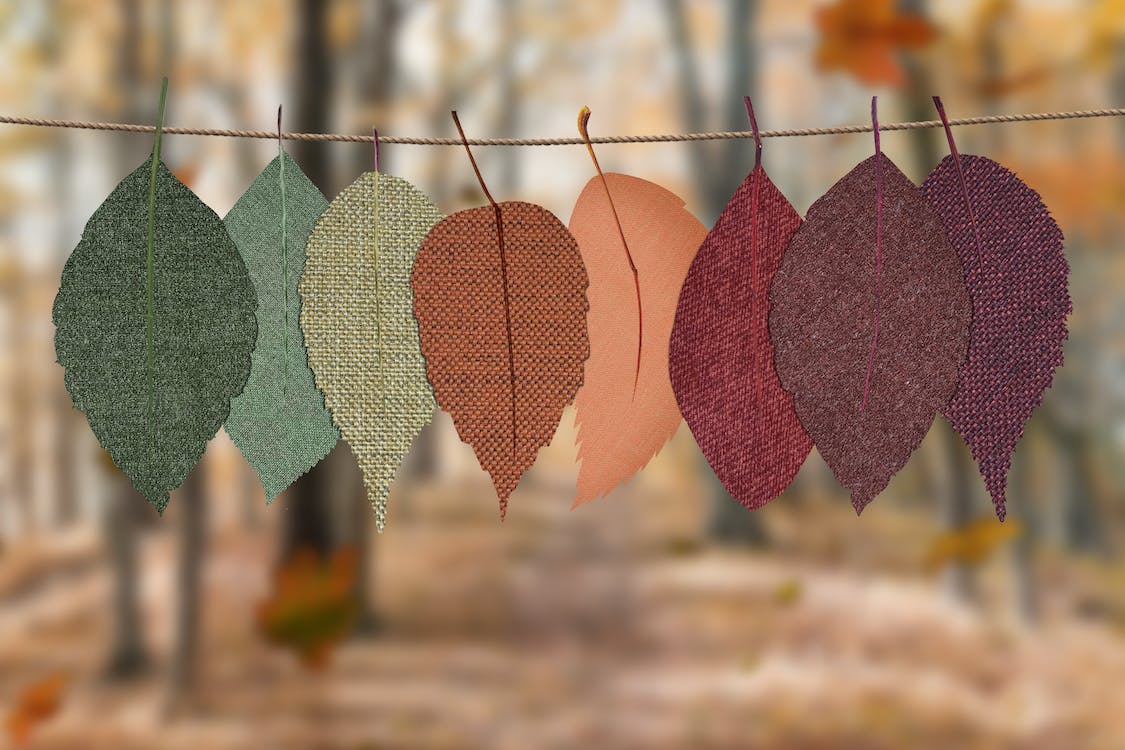 This is much later than I planned to get it out (the Top Ten Tuesday topic for this was two weeks ago), but I’ve been liking during the seasonal TBRs so I’m hoping two months would be enough time to get around to it.

END_OF_DOCUMENT_TOKEN_TO_BE_REPLACED 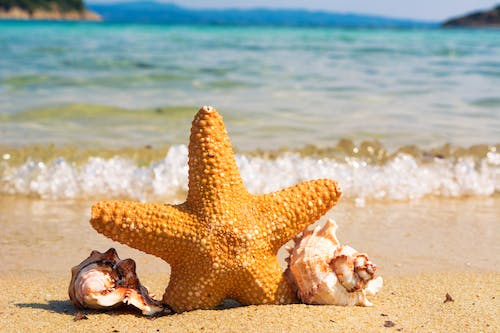 Ages ago I did a Summer TBR (here it is) and I thought that, rather than forgetting about it as I usually do, I would come back and see what books I read from that TBR. Mostly because I’m about to post my Autumn TBR and I thought that would be a nice sort-of deadline for my TBR.